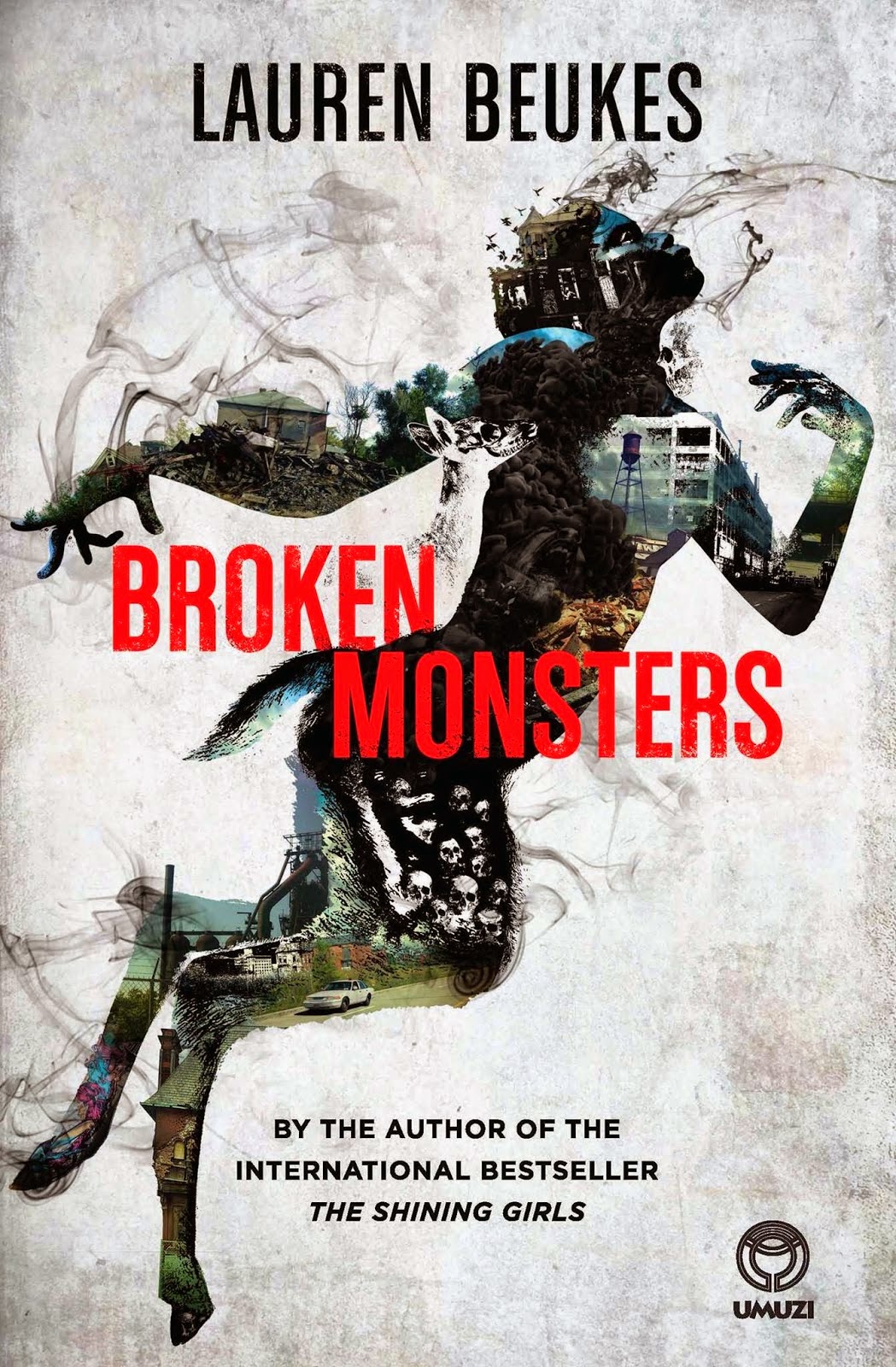 I have had the worst luck when it comes to attending Lauren Beukes' book launches. I almost missed this one too, as I only found out the day before thanks to following the publisher, Umuzi on Facebook.

I must say here that Lauren Beukes is absolutely making waves for South African fiction on foreign shores. She is a specialist in crossover genres, mixing the everyday with the macabre. I have been a fan of hers since Moxyland and have obsessively followed her progress and successes since 2008. It has been amazing watching her emerge as a writer and also inspiring for a dreamer like myself.

The launch was held at Exclusive Books Sandton City. They had an impressive collection of Broken Monsters and Lauren's earlier title, The Shining Girls, on display in anticipation of eager fans wanting to purchase and get their books signed.

I arrived early, as I was expecting a good turnout. I wanted to make sure I could meet Lauren and get my collection signed, as any good fangirl would do!

The catering service did a sterling job of providing food for everyone. While we waited I sampled red velvet cupcakes, the most amazing tomato and leek soup and a Thai curry served in cute little containers.

I also got ahead of the queue and asked Lauren to sign my books while we waited for the start. She is so down to earth and approachable. It was wonderful to meet her and have a chat. I even left my marker with her which I had bought especially for the signing as I believe no ballpoint pens should touch the pages of my precious books! 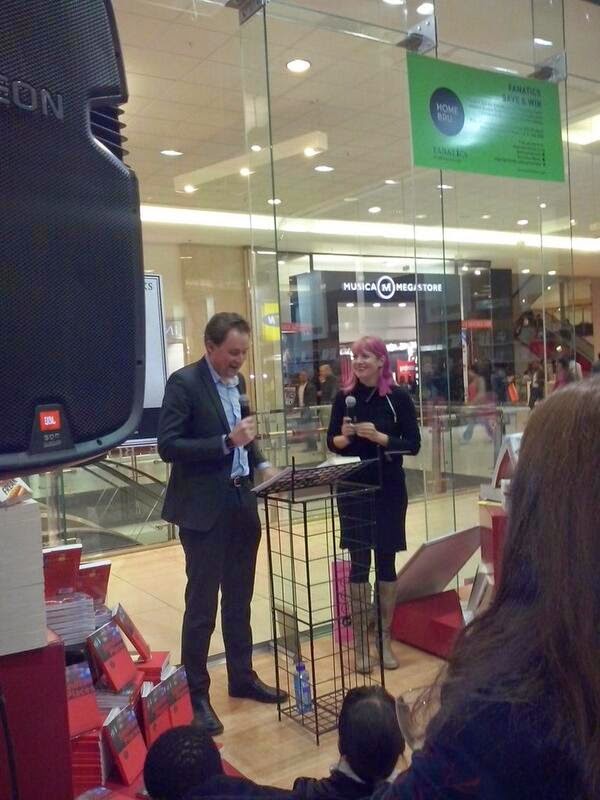 Ben Williams from Sunday Times hosted the discussion. He brought his knowledge of Lauren's work to the table, as well as a wonderful lighthearted manner which lead to an engaging discussion. Naturally, the focus was on Broken Monsters and the creative process behind the book. They touched on the setting of the novel, Detroit, and Lauren commented that it basically is Hillbrow. They spoke about taxidermy, child predators and the human condition. Ben also asked Lauren about writing sex scenes and we got a hint that one of the ideas she is pitching will have even more sex in it! And, of course, murder.

I was fortunate to get to ask Lauren if she had any idea how things would turn out pre-Moxyland. Lauren said that she actually expected success right from the start, but that she is glad things didn't turn out that way as she became a better writer in the process.

It was a wonderful experience and so inspiring. Now I just need to get tucked into Broken Monsters!

Detective Gabi Versado has hunted down many monsters during her eight years in Homicide. She’s seen stupidity, corruption and just plain badness. But she’s never seen anything like this.

Clayton Broom is a failed artist, and a broken man. Life destroyed his plans, so he’s found new dreams – of flesh and bone made disturbingly, beautifully real.

Detroit is the decaying corpse of the American Dream. Motor-city. Murder-city.  And home to a killer who wants to make you whole again…

Out now in South Africa for R200 (reccomended retail price), 31st July in the UK and 16th September in the USA, Broken Monsters is the dark new thriller from the author of the critically acclaimed and best-selling The Shining Girls.