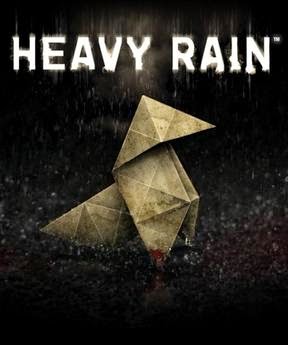 As someone who loves first person shooters and generally blowing crap up, Heavy Rain was a completely different kind of game for me.

It is a completely interactive detective game where you take on the roles of four of the characters involved in catching the Origami Killer, a serial killer who uses the heavy rainfall to down his victims.

I will not go into too  much detail on the characters, but they are all deeply flawed, well-rounded individuals who add a sense of drama and realism to the story. What I loved was that the whole game felt like watching a film that I had control over. 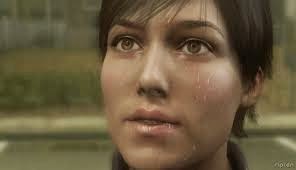 The game is fairly simple to play, and involves using various buttons and motions with the controller to get the character to perform a specific action. Sometimes, you have to hit the right button at the right time or fail the specific objective for that chapter. What makes Heavy Rain unique is that what you do determines how the story will play out. You can actually kill off one or more of the characters and completely change how the story ends.

Ideally, your objective is to find the killer and save the victim, but the story will progress and end no matter what options you chose. Which means that you can play through the game several times and have a different experience each time. 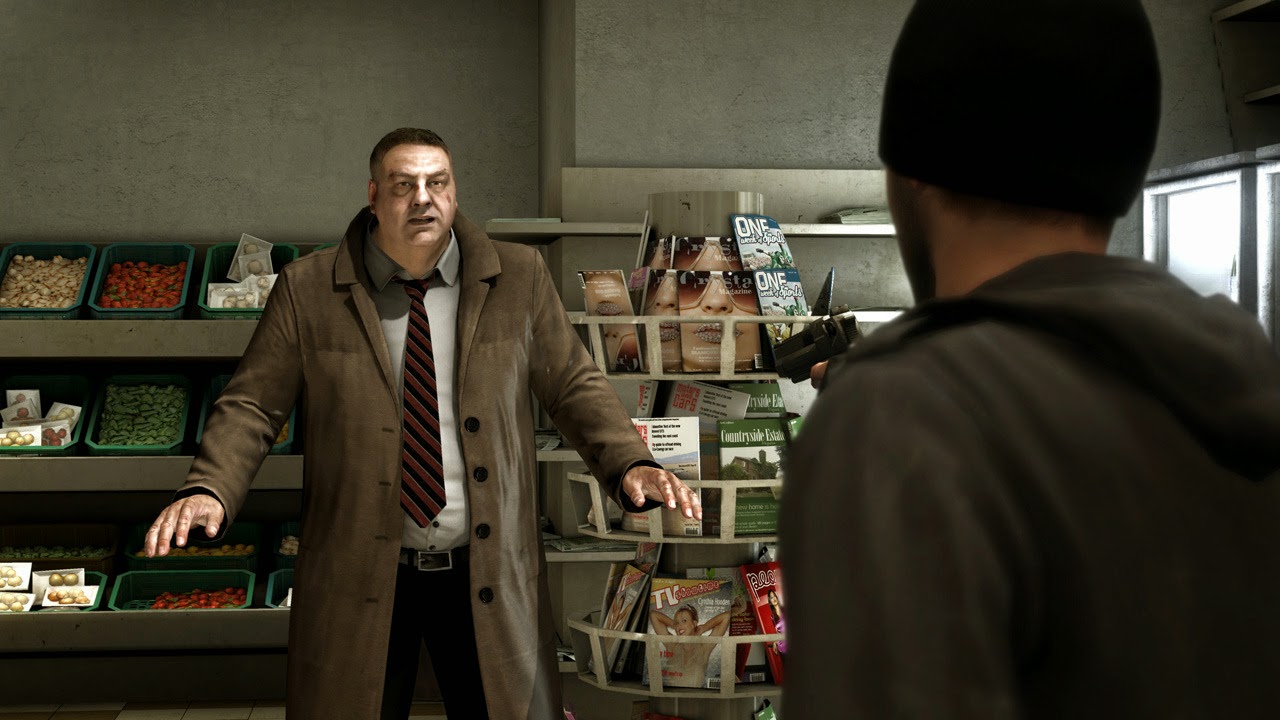 Worth noting is the score. The music throughout the game is so atmospheric and really adds to the story and emotions.

Don't expect this to be a happy journey. It's emotional and raw at times, with characters battling their inner demons. But this is what makes it a great experience to play.

Heavy Rain won several awards in the year it was released, including Game of the Year. Film rights are owned by Warner Brothers and a film adaption is in production.

If you are tired of the usual shoot-em-ups and want something different, give Heavy Rain a try.

The video below is a funny parody of one of the important scenes in the game, where you literally run around hitting X to call for your son. Not of real importance, but a fun thing for those who have played the game and found this as silly as I did (the only annoying part of the game!). It also gives you an idea of the level of graphics Heavy Rain offers.

Email ThisBlogThis!Share to TwitterShare to FacebookShare to Pinterest
Labels: Games